CSCU schools to save $9M in energy costs with solar farm 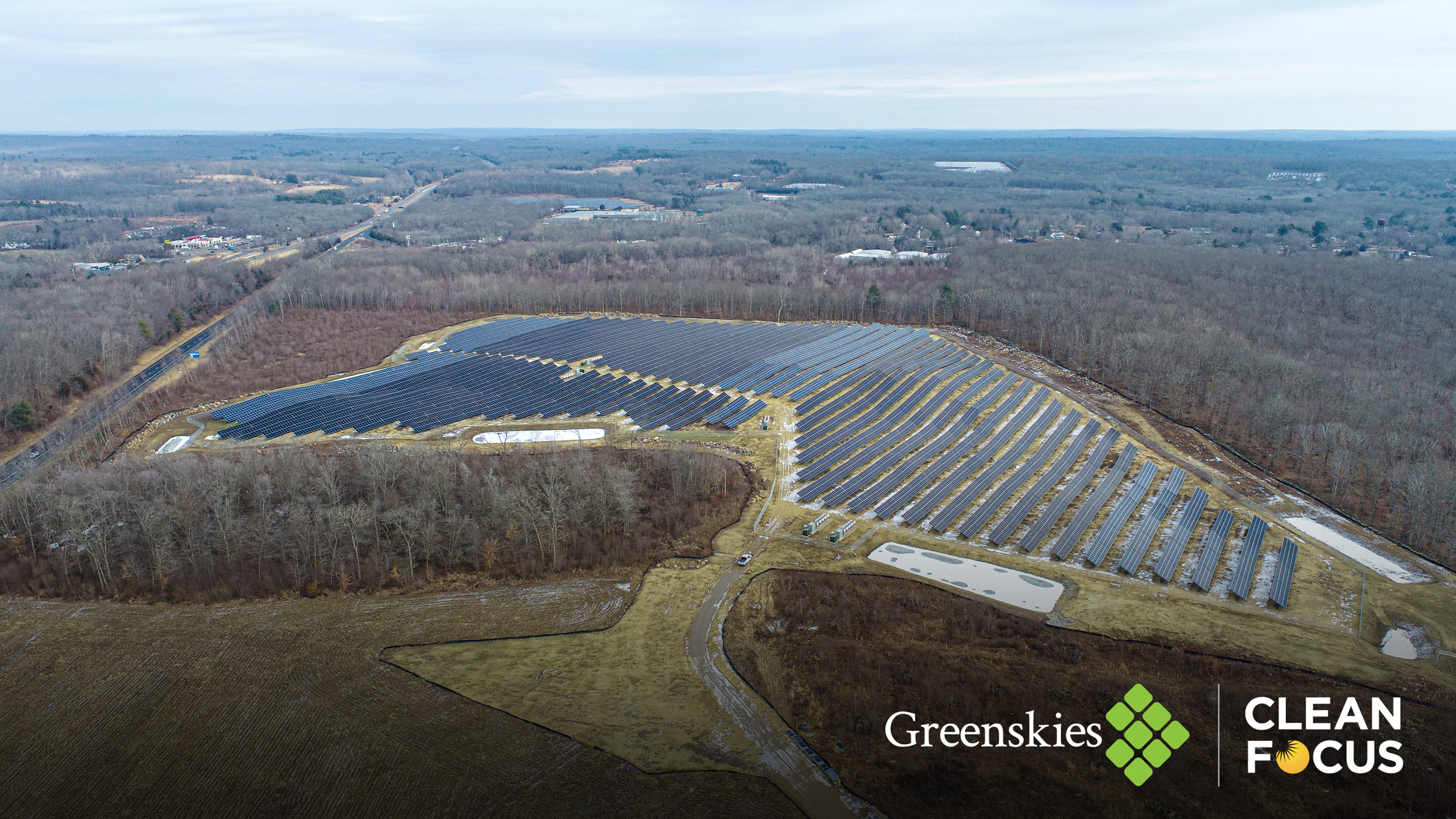 A solar farm that was recently installed in North Stonington is expected to provide more than $9 million in energy savings for five Connecticut State Colleges and Universities campuses.

Greenskies Clean Focus said on Tuesday it recently completed the second of nine off-site solar systems planned for the CSCU. The 6.1-megawatt ground-mounted solar system, installed in North Stonington, is intended to help the CSCU save an estimated $9.4 million in energy savings in the first 20 years.

The solar farm in North Stonington will allocate power to five CSCU campuses across the state, Greenskies said. The farm will use a mechanism — called virtual net metering — to allow CSCU to use power generated at a remote site for facilities not directly connected to the solar array.

In a statement, Stanley Chin, president and CEO of Greenskies, said the project brings more than just financial savings.

“In addition to the financial benefits, this project is expected to generate upwards of 8.8 million kWh of clean, renewable energy every year. Over the next 20 years, that’s enough clean, renewable energy to offset 125,000 metric tons of carbon dioxide, the equivalent of taking more than 27,000 cars off the road or preserving over 153,000 acres of U.S. forests,” Chin said.

The farm is located off Boombridge Road along the Interstate 95 corridor. It consists of nearly 14,000 solar panels across about 27 acres of land. The land was leased from Beriah Lewis Farm, which sells meat and dairy products to restaurants and markets throughout southeastern Connecticut.