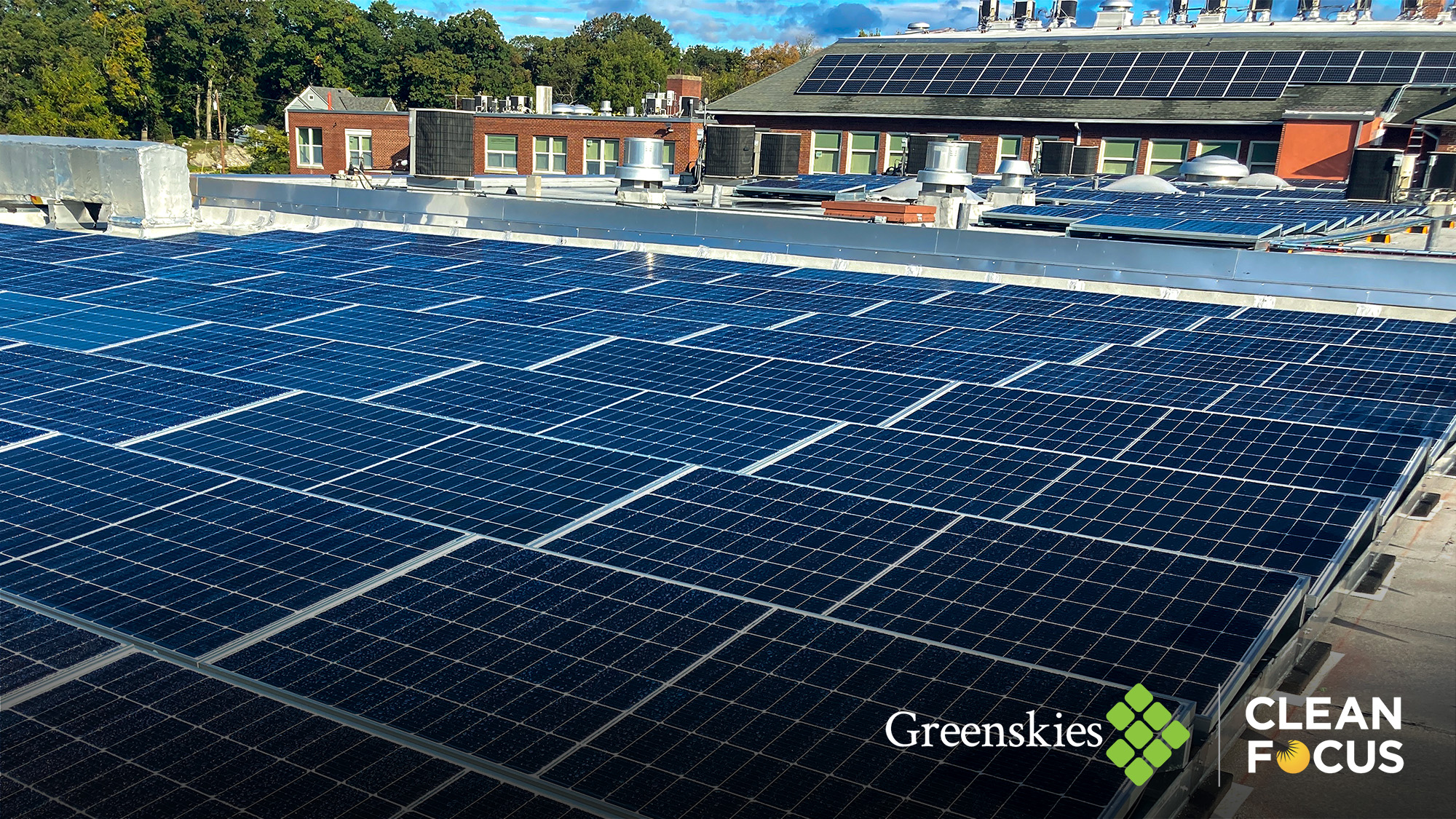 Solar panels atop a pair of Wanaque schools are now powering the grid as part of the school district's effort to save some green, district officials announced this week.

The 390-kilowatt solar array split among the K-8 district's Wanaque and Haskell elementary schools will produce enough energy each year to offset 72% of the district's energy use or approximately 63 homes, according to the district's project partners, Connecticut-based Greenskies Clean Focus and local outfit Pfister Energy.

The companies will sell the electricity generated to the district at a reduced rate under a 15-year contract, district records show. First-year savings are estimated at $51,000.

"It sends a highly visible message to the Wanaque community that clean energy is attainable," McQueeney said.

Moreover, the partnership will reduce climbing operating costs amid a run of decreasing state-level revenue. The 2022-23 Wanaque school year tax levy is up more than $292,000 from 2021-22 to manage a $287,000 reduction in state aid for the year. The reduction is part of a more than $1 million drop in state aid since the 2019 fiscal year. Over that span, district operation and maintenance costs have fluctuated between $1.2 million and $1.5 million, district records show. Other energy efficiency upgrades, including boiler work, have been ongoing as part of an energy improvement plan.

Pfister, a solar developer based in Hawthorne, led the installation of the solar panels. Roughly 65% sit on the roof of Wanaque Elementary School with the rest on Haskell Elementary School.

Stanley Chin, the president and CEO of Greenskies, said the project will ensure low, stable rates for the district. Company officials are also boasting about the project's possible environmental benefits. Over 15 years, it could offset the emissions of 1,059 gas-powered cars, according to U.S. Environmental Protection Agency calculations. Those emissions over that period are roughly equal to the carbon sequestered by 5,820 acres.