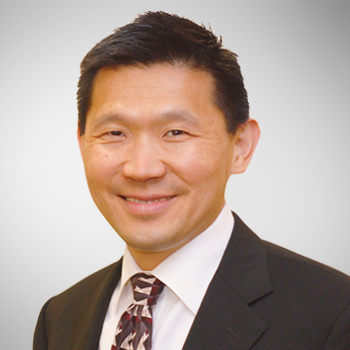 He brings over 37 years of expertise in building enterprise and consumer ventures in both start-up and multinational companies. He has focused on clean technology since 2008 and previously led several successful technology start-ups, resulting in two IPOs and an acquisition by a public company. John leverages a strong business network in Silicon Valley and Asia.

Previously, John was Chairman of StarCite, where he led the merger of OnVantage and StarCite to form the dominant player in cloud-based meeting-management technology. Prior to StarCite, John co-founded seeUthere Technologies, which later became OnVantage. Before serving as CEO of OnVantage, John was Vice-President of Marketing for Interwoven where he helped launch the company from seven employees to market leadership and an eventual IPO. John also held Section 16 executive officer positions at Insignia Solutions, where he helped take the company public in 1995.

Prior to Insignia, John managed a $600 million business unit at Acer America, and he served in several managerial positions at Hewlett-Packard.

John earned an MBA and Arjay Miller Scholar award from Stanford University and a BSEE with Honors from the California Institute of Technology.