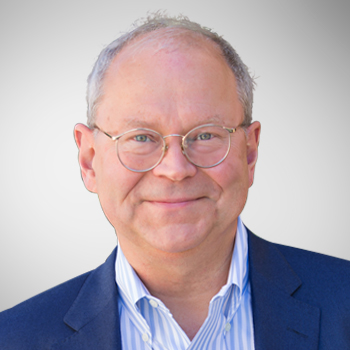 Mark Campbell optimizes corporate and project financing structures to minimize taxes for Greenskies and the Clean Focus partners and investors.

Mark began his career as a tax professional with Arthur Andersen & Co. in Chicago. After working in Chicago and London, he became an international tax partner in 1989. After a three-year stint working in Andersen’s Chicago World Headquarters, he transferred to Tokyo in 1992, returning to the U.S. 15 years later.

After Andersen, Mark became a tax partner with Ernst & Young, LLP first based in Tokyo and later in New York.

Mark earned a BA from Yale University and an MBA from the University of Chicago Graduate School of Business. He is also a licensed CPA in Illinois.